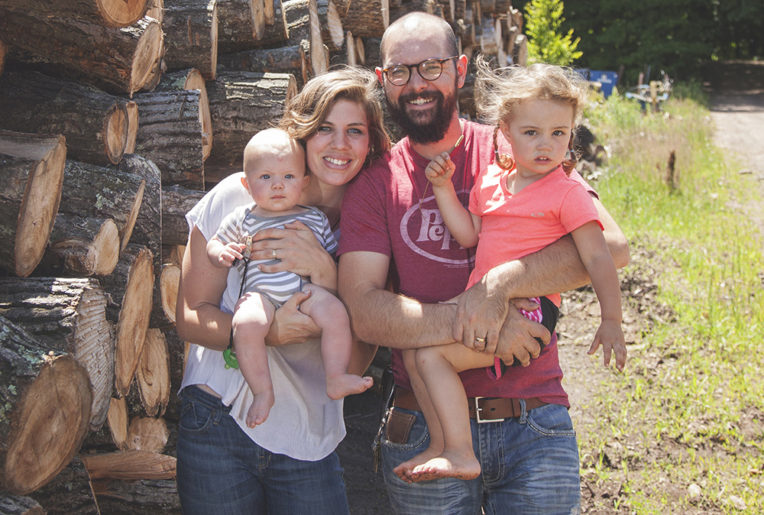 Ethan was born and raised in Dallas, Tx. From an early age he took an interest in music, starting on the violin when he was 6 years old. Later on he learned piano and then picked up the guitar at age 15. Ethan also acquired an interest in film making, and he, along with his siblings, spent many years making short films that were in fact…. terrible. Nevertheless, he turned those skills to making videos for his church youth group and also started learning graphic design. Over the years he acquired experience with film and graphic design through a few different jobs and projects, as well as taking two professional photography courses in 2008. He was also involved heavily with his church, Turning Point Church in Dallas as part of the worship team since 2006 and later joined the staff of Turning Point as the Worship and Media Pastor in 2012.

In September of 2012 Ethan married his best friend and love of his life, Caitlyn(Klawitter)! They have one daughter, Ivy, and two sons, Harrison and Declan.

Ethan joined the staff at The Wilderness in June of 2017 and moved his family up from Dallas (after a long and tearful farewell to decent Mexican food). He is excited about what God is doing here at The Wilderness and is blessed to be a part of it!